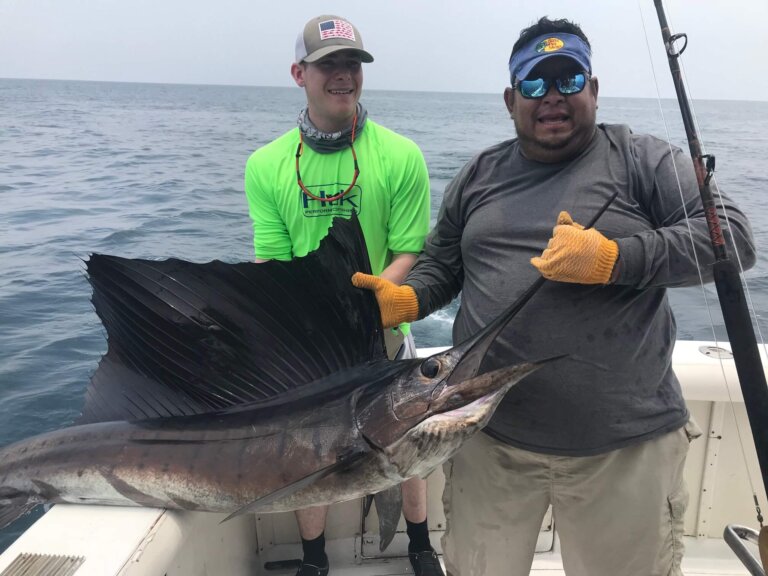 Guatemala has emerged over the past decade as the sailfishing capital of the world. When the bite is hot, it is not uncommon to release 20-30 big Pacific sailfish, that weigh 90-120 pounds each, in a day, and often mahi mahi, yellowfin tuna, and marlin are added to the catch for variety and table fare. It is a short flight with good connections from virtually anywhere in the US, and makes for convenient and easy travel.

Recently I led a group of WTA clients down to Guatemala for 4 days of fishing. We chose late April and early May as we wanted to catch sailfish, but wanted to hedge our bets for a variety of species. We really wanted to catch some mahi and tuna, and May is a prime month for marlin.

We made the easy flight to Guatemala City, and transferred to our very nice lodging that was about 90 minutes away. All of our trips offer resort or private villa accommodations, all ground transport and great food. They are inclusive outside of tips once you get to Guatemala City. The eight of us had two boats, and we all stayed in a villa with a great cook, waiter and maid. The house was great, and we had a very nice back yard with pool and beach access.

The next four days, we fished from about 7AM-4PM, and caught a lot of fish, especially for not being in “prime” sailfish season that is generally thought of from January to March. For fishermen who want to catch a good number of sailfish plus some other species, anytime from November to June can be very good.

Another great thing about fishing Guatemala is that the seas are generally very gentle, and often you don’t have to make long runs to get into the action. No one had any problems at all with seasickness.

We trolled with standard sailfish technique using a spread of teasers and baits, and once a fish was raised into the spread, baits would be presented to the aggressive fish. The first day we had a pretty diverse bag with each boat releasing around a dozen sailfish, putting a few mahi in the cooler, and one boat caught a handful of tuna and released a very nice striped marlin.

That evening our cook made some incredible fresh mahi, and we ate like royalty.

This would be the norm for the duration of the trip. We released a good number of sails each day, we always caught some mahi and tuna for the cooler, and some of the mahi were really big. We had a number of mahi in the 5’-6’ range, and it is always a blast to catch these beautiful, delicious and acrobatic fish. My biggest mahi was actually one of the two highlights of the trip for me personally.

On day three, we got a radio call from our other boat that they were really into the tuna, and we needed to get there. Once we made the short run, the other boat was leaving, but we got a real treat. There was an area of probably 10 acres just covered in spinner dolphins (literally hundreds of them) that were enjoying an easy feast of baitfish and putting on a show for us. With all the baitfish, it was a piece of cake to troll small cedar plugs and hook into 10-20 pound yellowfin tuna almost as fast as we could get one fish off and the lines back in the water. Our other boat put about 15 in the box and we filled our cooler pretty quickly as well. As we began to troll for sailfish again, one of our mates sliced up a fresh yellowfin, mixed up some soy sauce and wasabi, and I was in absolute heaven eating sashimi until I couldn’t eat another bite.

On the last day, we had a blue marlin come into the spread, and it was my turn on the rod. It took a while, but the big fish finally ate my bait, and as soon as she was hooked, she made an incredible run of about 250 yards before the line popped, and it was over much quicker than it started. There was a lot of excitement on our boat for a few minutes, but it was not my day for a marlin release.

Late that afternoon, when my turn came back around, I asked our first mate if I could try to catch a sail on one of the small spinning rigs we had setup for mahi. None of us were fly fishermen, but I thought this would be an added challenge. When I got a big sailfish on the smaller rig, I was to find out how true that was. Instead of a 5-10 minute fight on the larger conventional tackle, it took me close to 30 minutes, a lot of sweat along with burning arms and back muscles before we could release my last sail of the trip. I know when I go back, I will be using a rig like that more often. It was a blast and much more challenging using the smaller spin outfit.

Speaking of going back, I booked another couple of boats and 4 more days for next year as soon as I got home. There will be eight of us making a return next spring, and I can’t wait. If you like to fish at all, this convenient and affordable trip may just end up being the trip of a lifetime. It’s definitely the most fun four days of fishing I have ever experienced, and I look forward to sharing the experience with new people and helping others plan their own Guatemala adventures.

Check out these quality Guatemala listings for more info: 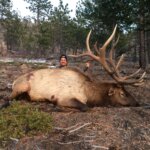 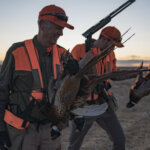 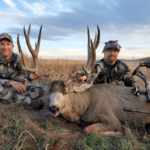 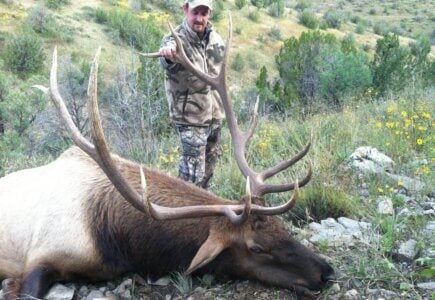 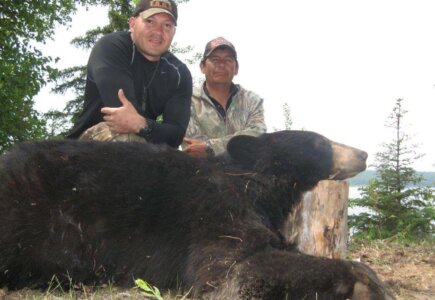 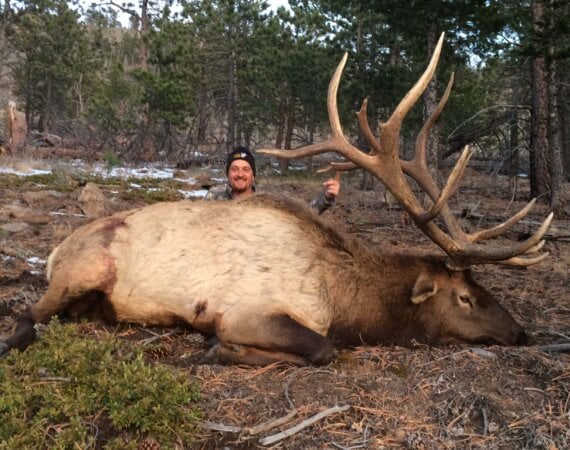 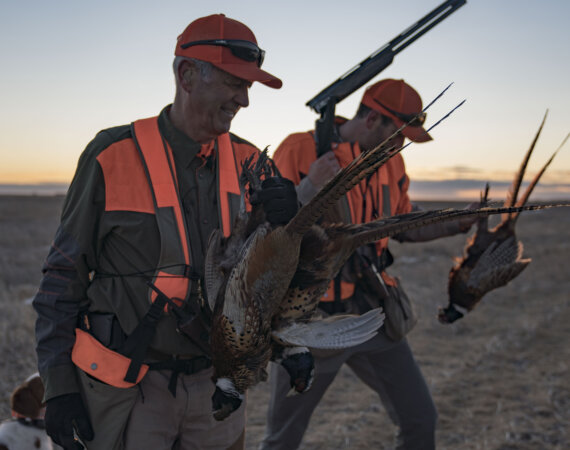